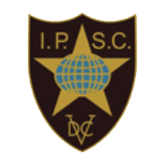 The World governing body is called The International Practical Shooting Confederation (IPSC) is the world's second largest shooting sport association and the largest and oldest within practical shooting. Founded in 1976, the IPSC nowadays affiliates over 100 countries. Competitions are held with pistol, revolver, rifle and shotgun, more can be found here. 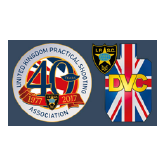 The United Kingdom Practical Shooting Association (UKPSA) is affiliated to the IPSC and was founded in 1977 to represent IPSC shooting in the region/country. The UKPSA administers the sport, sanctions graded and championship competitions, selects the National Teams, affiliates clubs, organises training and maintains discipline and rules. Their website is here.

The IPSC paper target which is used in all disciplines. It comes in two sizes a “mini” and “full”. The mini targets are used to simulates shooting at longer distance and normally used at closer distances.

In Action Air these are the only approved targets and the “full” targets are not used. In steel shooting both are used as required by the course designer. Poppers are used as falling steel targets and sometimes mixed with the paper targets.

Paper targets have the three scoring zones A, C and D with points per hit varying slightly depending on power factor. A centre hit for both minor or major is five points, but hits in lesser scoring areas are rewarded more for major than minor with the A-C-D zones being scored 5-4-2 for major and 5-3-1 for minor (see table below). A competitor who has declared minor must therefore either shoot more "A" hits or shoot faster than one who has declared major to make up the scoring disadvantage. Steel targets score 5 points and must fall to be scored. (For rifle some steel targets may score 10 points).

Major and Minor factor are the two power factors floors recognised in IPSC. The power factor of a firearm is calculated using the formula of Bullet Weight (grains) times Velocity (feet/second) divided by 1000.

The course of fire(COF) are never the same they can be simple two targets or complicated with multiple targets to be engaged from several different locations.

Eye and ear protection is mandatory for both competitors and spectators.

The safety of all competitors, officials and spectators are always of the highest importance in competitions. Eye and ear protection is mandatory for both competitors and spectators. Firearms are kept unloaded until on the firing line under the direct supervision of a Range Officer and can otherwise only be handled in designated safety areas. The safety area contains a direction with a secure backstop where competitors can handle unloaded firearms for example for packing or unpacking, holstering, cleaning or repair, dry firing or training with empty magazines. Handling of ammunition is expressively prohibited within the safety areas, including any dummy rounds. Outside the safety area ammunition can be handled freely to load magazines, but firearms may only be handled under the direct supervision of a Range Officer. The strict separation of firearms and ammunition prevents accidents like accidental discharge (AD). Violations result in disqualification from the competition.

Do you want a head start with your safety lesson?

The International Range Officers Association (IROA) is a part of IPSC with the responsibility to train and certify their own dedicated range officials, who are responsible for conducting matches safely, fair and according to the rules. In addition, each IPSC region have their own National Range Officers Institute (NROI) under the IROA. In a match range official from IROA and NROI can work alongside in the ranks:

Tameside Pistol Club has in its ranks:

Tameside Pistol Club has two qualified trainers (action air). They can show you the correct processes into all aspects of IPSC shooting. Once you and they are satisfied you can handle the shooting process you may wish to go on a two-day official safety course and at the end of which. You will be awarded a competition license that will allow you to shoot competitions held worldwide. 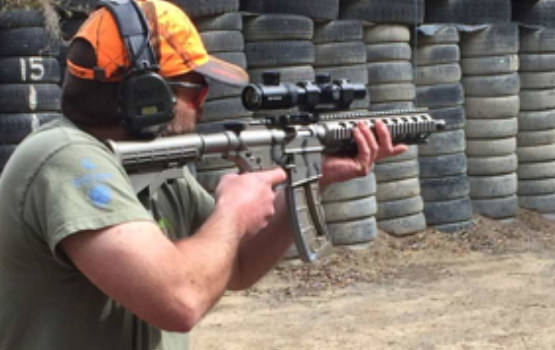 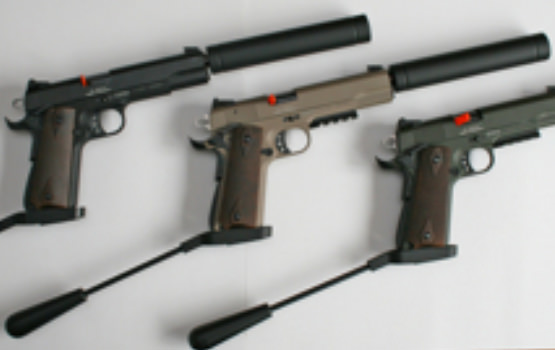 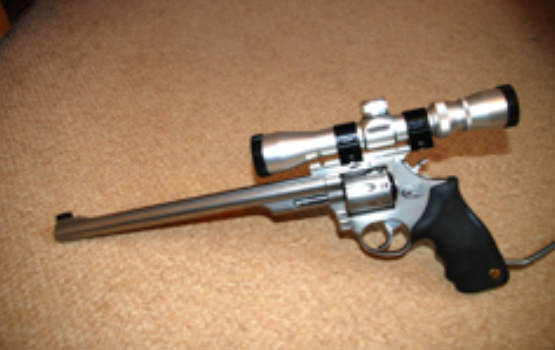 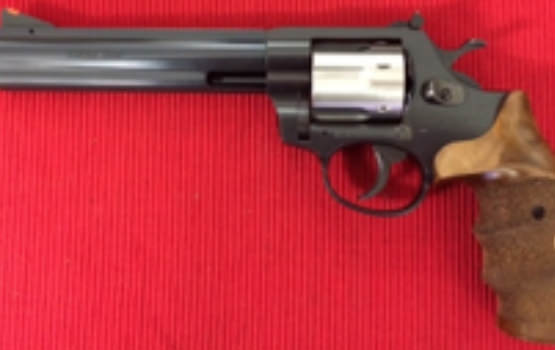 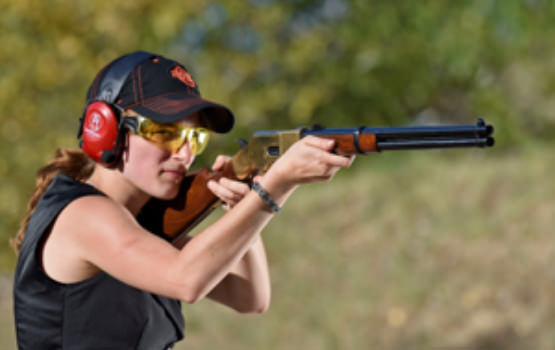 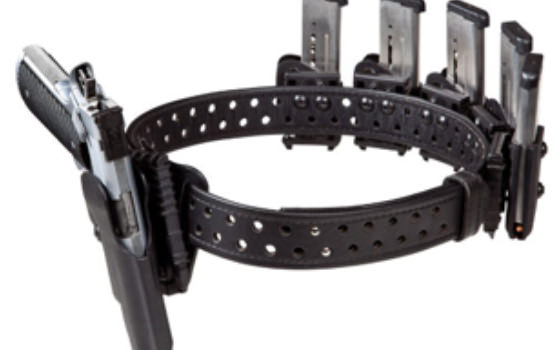 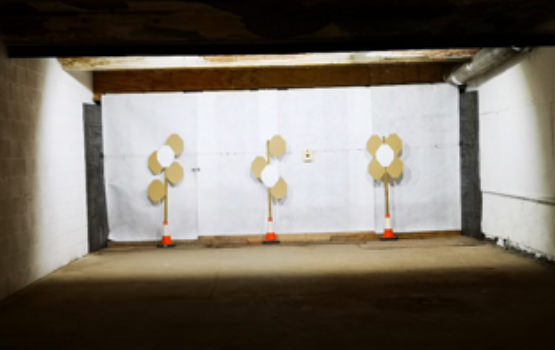 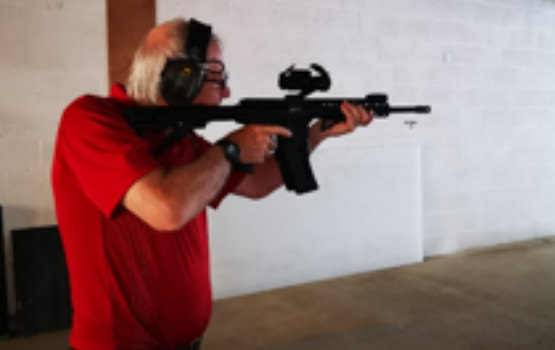 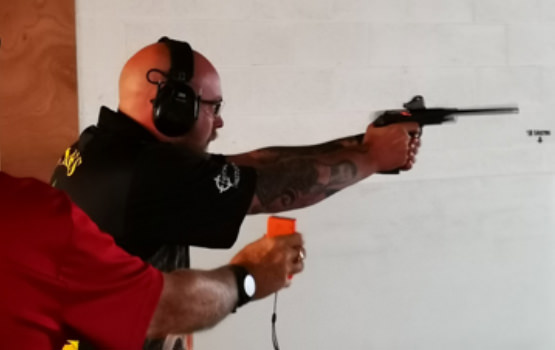 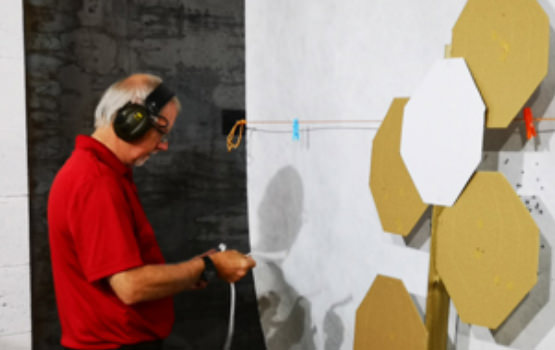 We shoot on Sunday afternoons from 1300 till we run out of ammo. There will be the usual range fee and a small fee for the targets and patches. Come along and try Practical shooting.

Not sure if its for you? Arrange to have a look around the club!